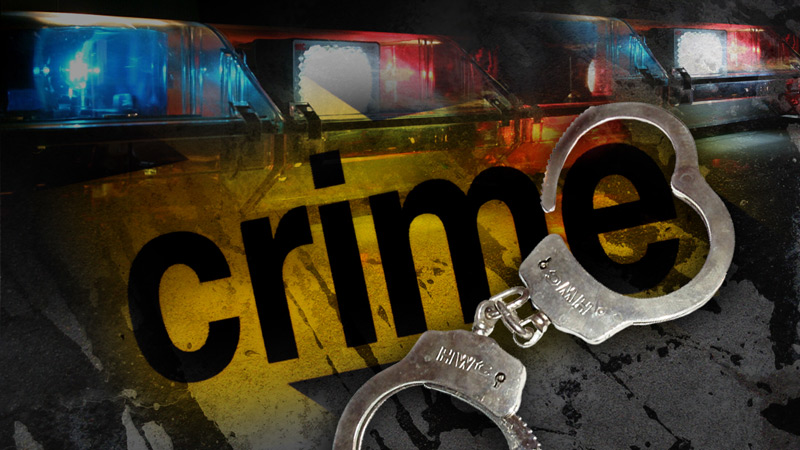 ST. LOUIS – A 22-year-old man is in police custody after a 3-year-old boy found the adult’s firearm and accidentally shot himself with it.

The shooting happened around 1:20 p.m. at the 3500 block of N. 11th Street in the Hyde Park neighborhood, according to Evita Caldwell, a spokeswoman for the St. Louis Metropolitan Police Department.


Police say the toddler found a gun on a mattress and shot himself in the head. The child was taken to a local hospital and is in critical condition.

The 22-year-old was arrested for child endangerment but had not yet been formally charged as of late Thursday morning.

Opinion: Once highly rated "unicorn" startups are being skewered and investors and financiers have lost faith in them