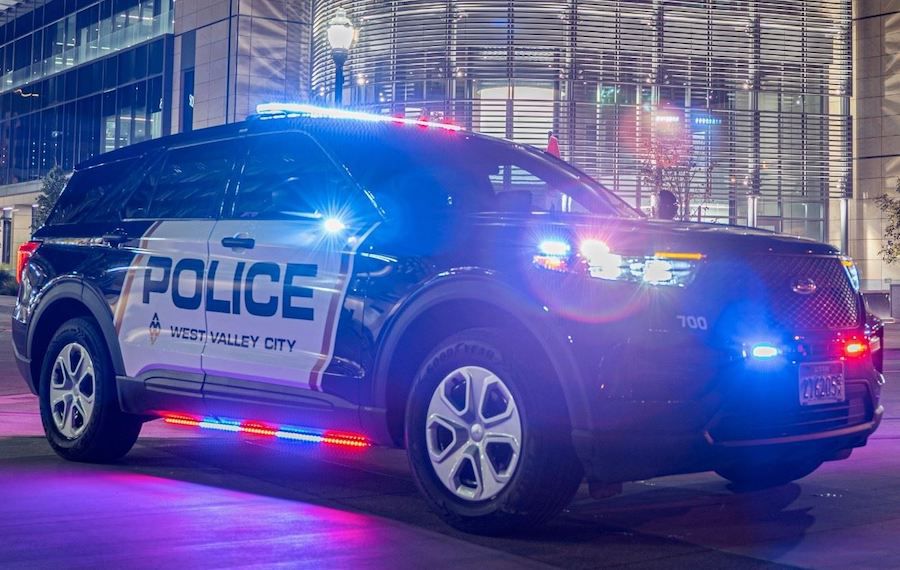 Jose Julian Flores later called investigators and turned himself in, according to court documents.

A 21-year-old West Valley City man was charged Friday in a hit-and-run accident that killed another man earlier this week.

Jose Julian Flores allegedly fled to Oregon after fatally striking Joel Lewis, 39, near 7200 West and 3245 South Monday night, court documents say. He faces a third-degree felony for not staying in a fatal accident and misdemeanor obstruction of justice.

West Valley City investigators received a tip Wednesday from a concerned citizen who reported Flores’ damaged truck, which Flores claimed was owned by his girlfriend, who was driving a deer, court documents say.

The citizen told police that Flores was upset when he took photos of the damage. He “later realized something was wrong” when he heard about the fatal accident on the news, and Flores’ 2001 Chevrolet Silverado matched investigators’ vehicle description.

When the citizen contacted Flores, Flores allegedly stated that his girlfriend was driving the truck that night and not him. Flores also told the man that when his girlfriend parked the truck at a West Valley residence that night, someone had destroyed it further, raising the man’s suspicions.

The man called a mutual friend to ask if he knew anything about the truck, and the friend reportedly told him that Flores and his girlfriend were trying to get to Mexico.

On Thursday, Flores called a West Valley City detective and said he wanted to report his actions. According to court documents, Flores told investigators he was driving his girlfriend’s truck that night and “saw Lewis’ face on the windshield when the accident happened,” but he fled because he was scared.

Flores was booked into the Salt Lake County Jail on Saturday. according to West Valley City Police.

Firefighter of the Year Awards recognize North Attleboro responders for their resuscitation of man on an airplane - Boston News, Weather, Sports