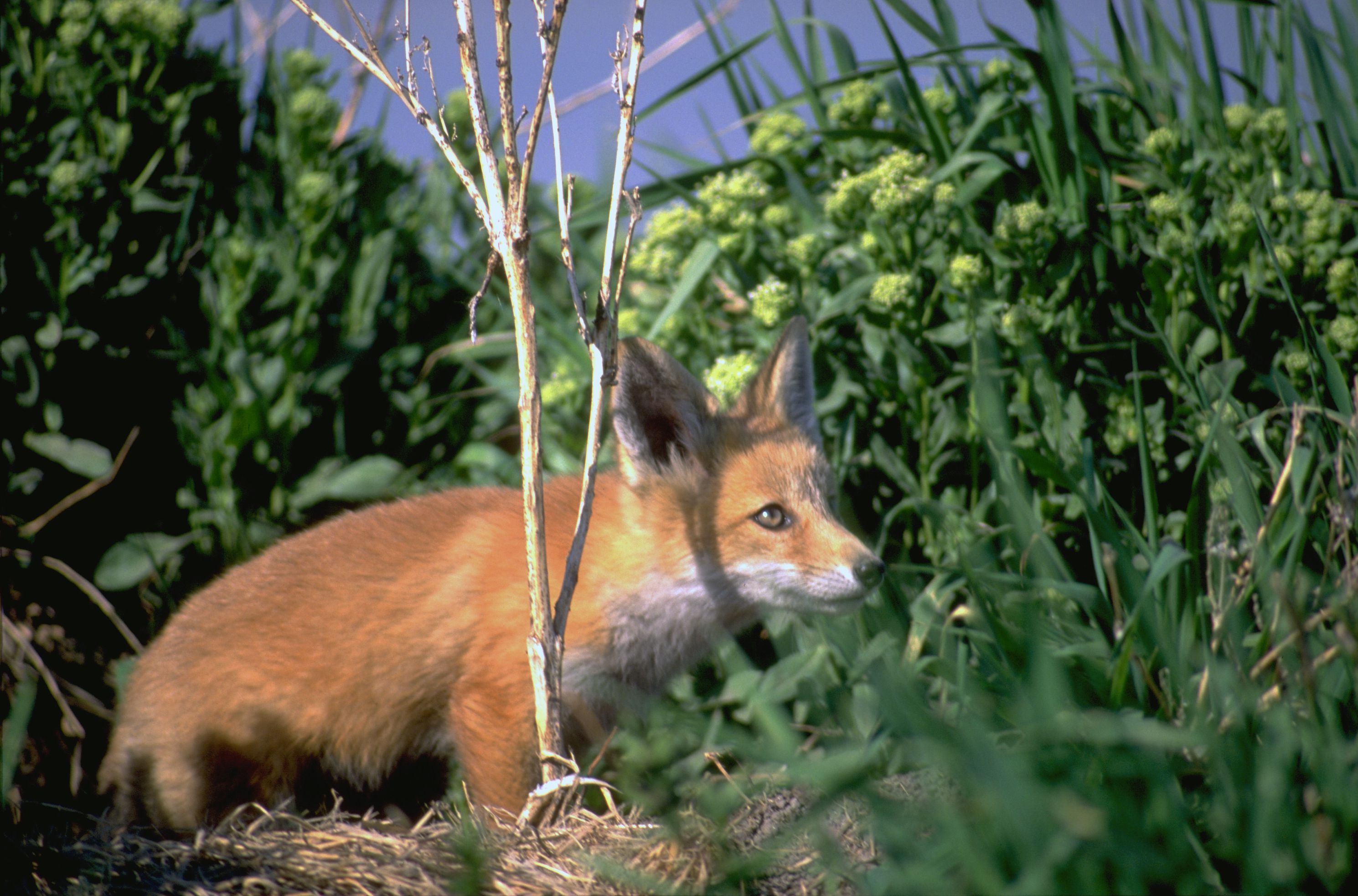 25 wild birds in 6 Utah counties have been infected during this latest outbreak.

The first animal was spotted in a homeowner’s yard in Murray on May 24, and the second two days later in Taylorsville, according to a press release. Both were dead at the time of discovery.

According to officials, this type of cross-species infection is uncommon.

“While it does occur, it’s not very common for wildlife species other than birds to catch highly pathogenic avian influenza,” said Ginger Stout, wildlife department veterinarian, in the release. “Some states have had a case or two in wild mammals, but it’s fairly rare, and it seems to affect younger animals more frequently when it does occur.”

The department currently believes the foxes either ate or otherwise had contact with birds that transmitted the disease.

In rare cases, bird flu can spread to humans, and symptoms include fever, cough, headache and shortness of breath, according to the Mayo Clinic website. While this strain is considered low risk to humans, one case in humans has been confirmed in Colorado.

For safety reasons, the Department of Wildlife suggests that residents regularly clean their bird feeders and baths and avoid physical contact with wild birds.

“If anyone finds a group of five or more dead waterfowl or shorebirds — or a single dead scavenger or raptor — they should report it to the nearest DWR office, taking great care not to touch or pick up the birds,” Stout said.

To report such findings, call 801-538-4700 and the Wildlife Department will ship and collect them for testing.

Barangaroo’s heritage must be respected

Cost of living crisis: Wages are falling more than ever before