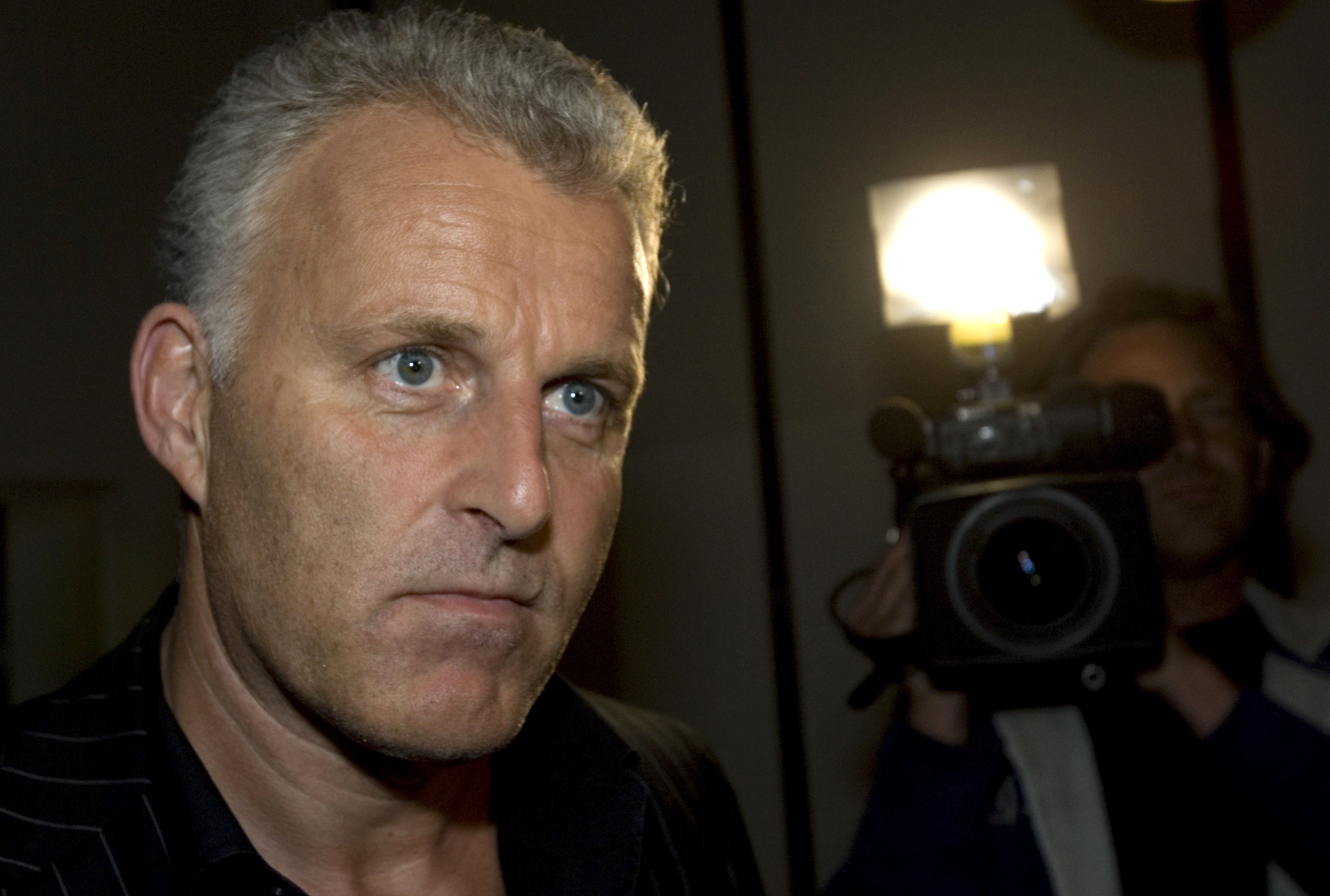 THE HAGUE – Two suspects in the murder of Dutch crime reporter Peter R. de Vries a year ago have been arrested abroad, prosecutors in the Netherlands said on Tuesday, a day after the alleged “director” of the shocking murder was arrested.

The two were arrested as part of the investigation into the person or persons who ordered the killing of De Vries, who was shot dead at close range on a busy Amsterdam street on July 6 last year. The election journalist died nine days later at the age of 64.

Prosecutors did not release the identity of the new suspects or their alleged role in the killing.

Prosecutors announced on Monday that they had arrested a 27-year-old Pole suspected of organizing the attack.

Two other suspects – the alleged shooter and the getaway driver – were on trial in Amsterdam for murder. The judges are scheduled to announce their verdicts on July 14. prosecutors applied for life imprisonment for both men.

De Vries has made a name for himself as a crime journalist. Later in his career he worked tirelessly to solve cold cases. Before he was shot, De Vries was an adviser and confidante of a witness in the trial of the alleged leader and other members of a criminal gang that police described as a “oiled killing machine”. The witness’ brother and his lawyer were both murdered.

Prosecutors last month asked judges to convict suspected gangster leader Ridouan Taghi of multiple murders and sentence him to life in prison. Verdicts in his trial are expected next year. Taghi was not charged with De Vries’ murder.

New documentary about men who are too gifted for love