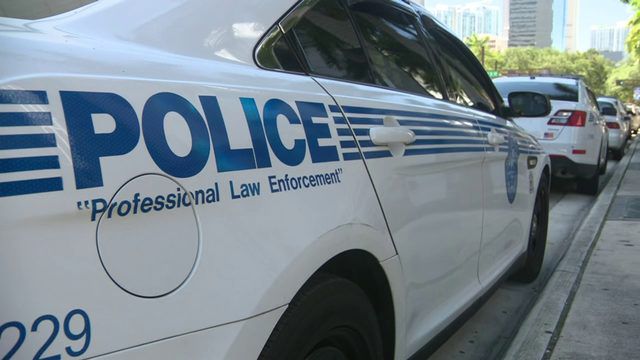 Officer Kenia Fallat, a spokesman for the department, said officers responded to the 3600 Block of Biscayne Boulevard in relation to gunshots fired and shortly thereafter the two victims showed up at Jackson Memorial Hospital’s Ryder Trauma Center with gunshot wounds.

Detectives believe these men, who were reportedly in critical condition, may have been shot in the above incident, Fallat said.

Fallat said the motive behind the shooting is being investigated further. The police did not provide any details about possible suspects.