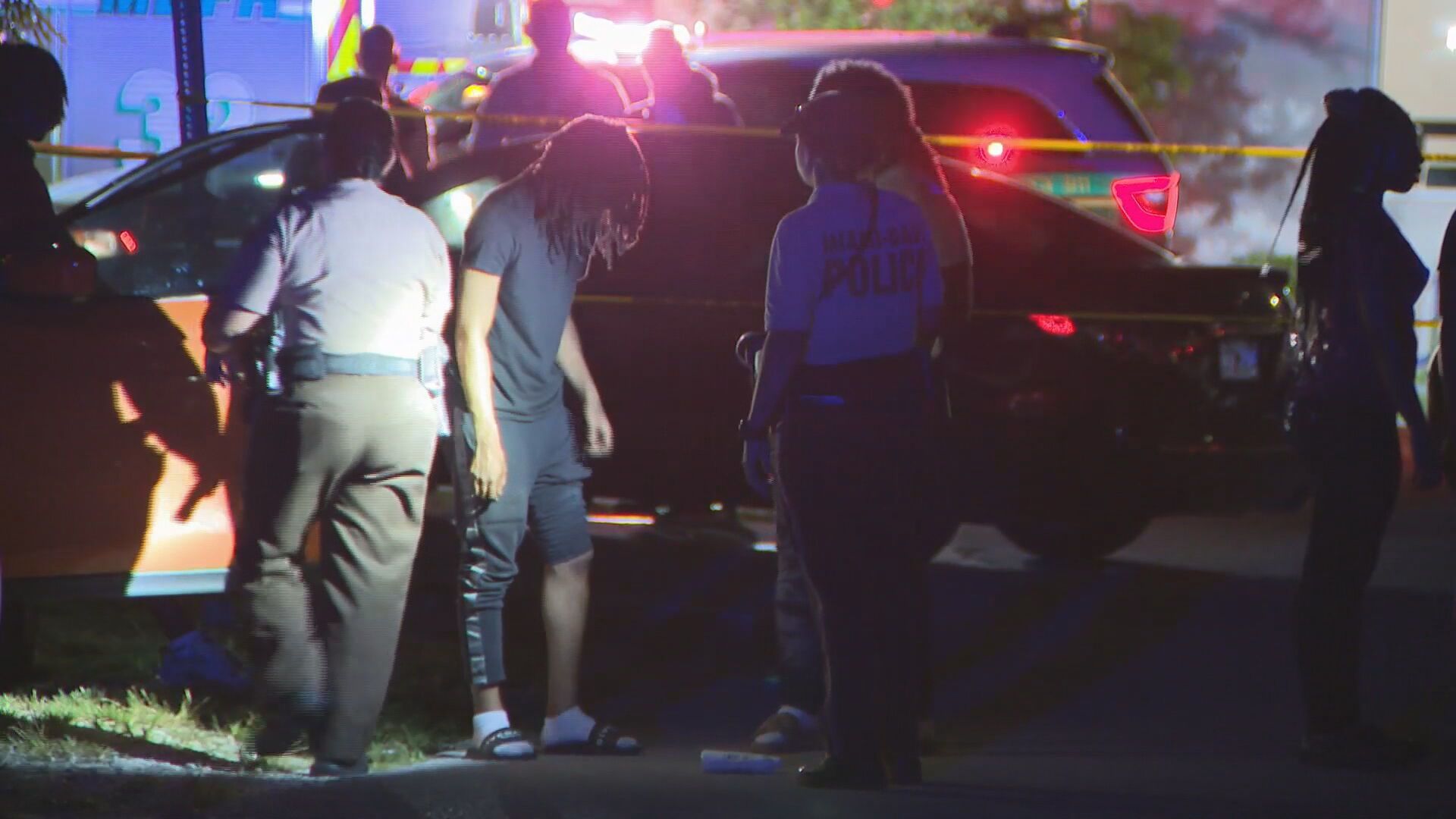 Officers responded to the intersection of Northeast 159 Street and Seventh Avenue in the Oak Grove Park area.

The Miami-Dade Fire Department responded after a report that someone was injured in the shooting.

A witness said he was at his home when he heard seven to eight shots and decided to go outside to investigate.

Officers asked anyone with information about the shooting to call Miami-Dade County Crime Stoppers at 305-471-8477.

Emily Hales, Editor of the Local 10 News Assignment Desk, contributed to this report.

The best toy in a child's surprise? A world of language