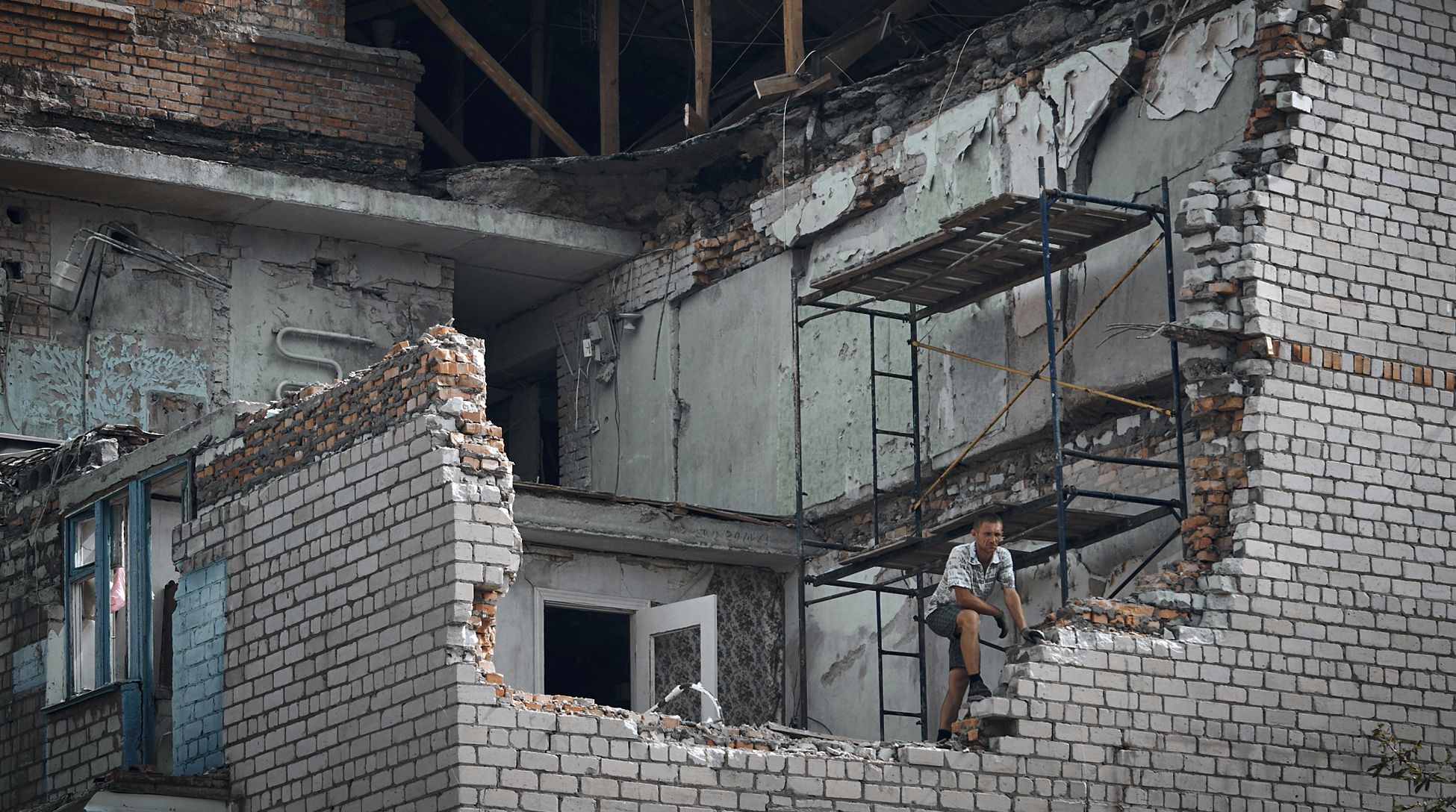 Kyiv – Two people were injured in a fire at an ammunition dump in Crimea on Tuesday, local officials said, a week after a series of explosions at an airbase on the peninsula annexed by Russia from Ukraine.

The Russian Defense Ministry said a fire broke out at a “temporary ammunition storage site of one of the military units”.

“As a result of the fire, the stored ammunition detonated,” the ministry said, adding that it was not immediately clear what caused the fire.

Russia-appointed Crimea governor Sergei Aksyonov said that two people were injured and that local residents were evacuated from the area while the munitions blasts continued.

The Ukrainian authorities have not yet commented on the incident.

Last week, a series of explosions occurred at the Saki airbase near the village of Novofyodorovka in Crimea. The Russian military blamed the explosions on an accidental detonation of munitions there, but the incident appeared to be the result of a Ukrainian attack. Kyiv said the blasts destroyed nine Russian planes.

Ukrainian officials at the time refrained from publicly claiming responsibility for the blasts while mocking Russia’s statement that a careless smoker may have caused munitions to catch fire and detonate at the Saki airbase. Analysts also said the statement made no sense and that the Ukrainians could have used anti-ship missiles to attack the base.

The Crimean peninsula, which Moscow annexed from Ukraine in 2014, has enormous strategic and symbolic importance for both sides. The Kremlin’s demand that Ukraine recognize Crimea as part of Russia was one of its key conditions for ending the fighting, while Ukraine has vowed to drive the Russians out of the peninsula and all other occupied territories.