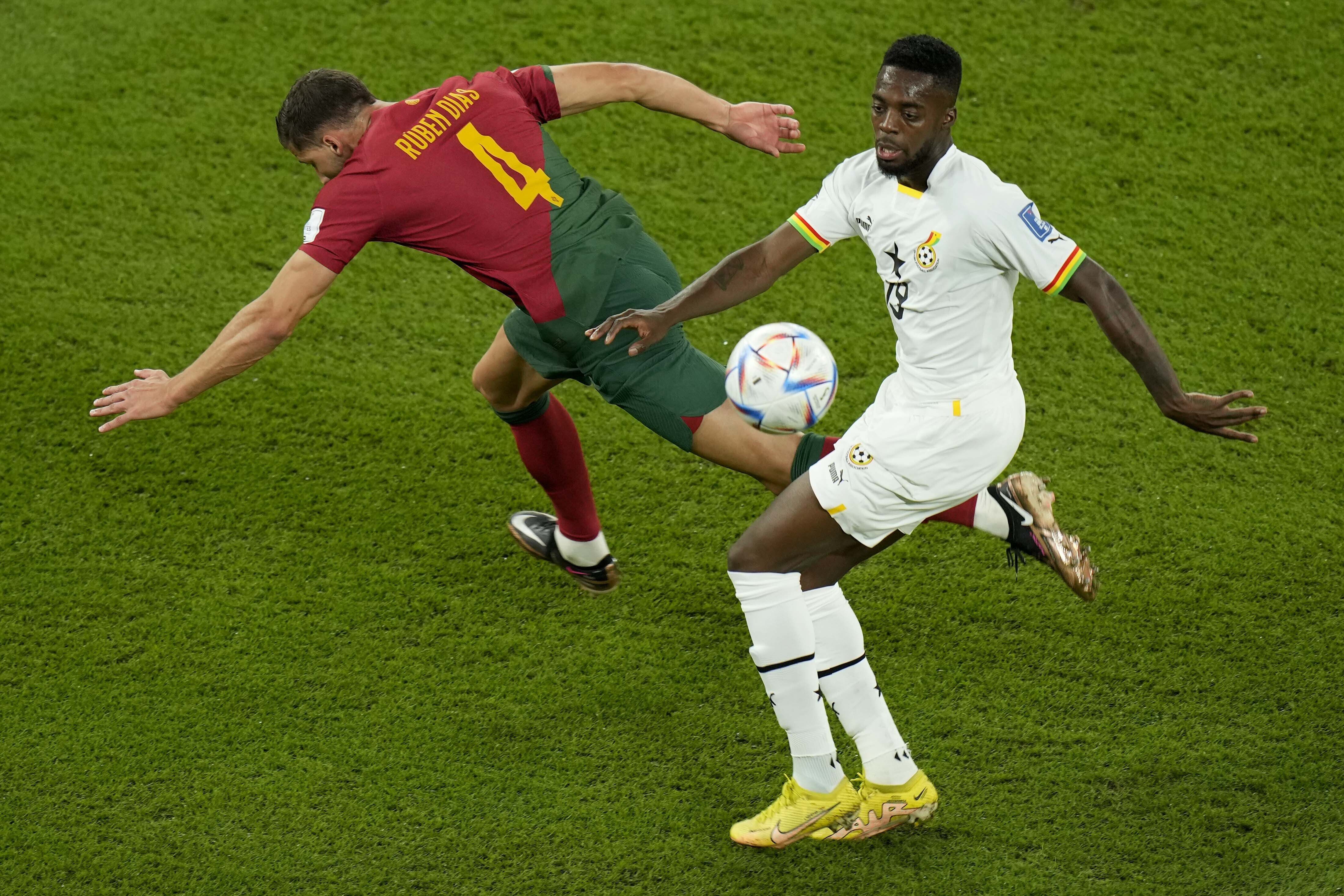 Williams brothers Iñaki and Nico managed to pay incredible tribute to both sides of their family heritage at this World Cup in Qatar by playing for two different countries. They were both born in Spain but their parents are from Ghana.

Nico was part of the Spanish side that defeated Costa Rica 7-0 on Wednesday in the tournament’s most convincing performance to date. He came on as a second-half substitute and made his World Cup debut in Spain’s record-breaking win at the tournament.

A day later, big brother Iñaki made his debut World Cup appearance for Ghana, a 3-2 loss to Cristiano Ronaldo and Portugal.

That meant a complicated 24 hours at the family home in Spain of celebration for 20-year-old Nico, no doubt quickly followed by sympathy for 28-year-old Iñaki. The same goes for the two brothers, who Ghana coach Otto Addo said both feel as Spanish as they do Ghanaian.

“I know that you both have a good, strong relationship with your mother and your fatherland,” Addo put it.

Due to his love for his parents’ country, Iñaki’s integration into the Ghana team was very easy, Addo added, even though he was born in Bilbao and grew up in the Basque Country.

Iñaki, a striker like Nico, played the whole game for Ghana against Portugal and was in the center circle by the end of the game, looking bitterly disappointed with the loss.

“Maybe it’s hard for some to understand, but I think it’s really possible to have two countries in your heart,” Addo said of Iñaki. “And certainly he has Ghana in his heart from day one. But also Spain.”

The story behind the situation is inspiring and involves her parents’ decision to leave Ghana almost 30 years ago to find a better life in Europe.

Felix and Maria Williams never imagined they would end up playing at the World Cup with two sons when they trekked barefoot through parts of a desert and climbed over a fence to get to Spain in the early 1990s. Maria was pregnant with Iñaki at the time.

They settled in Bilbao and both boys became football players. They still play club football together for hometown club Athletic Bilbao.

The brothers’ careers have always been linked, even after Iñaki decided this year to move to Ghana and return to his roots. It wasn’t the first time they played for two different countries within 24 hours.

Iñaki made his debut for Ghana on September 23 this year against Brazil, this time starting first. A day later Nico played his first game for Spain against Switzerland.