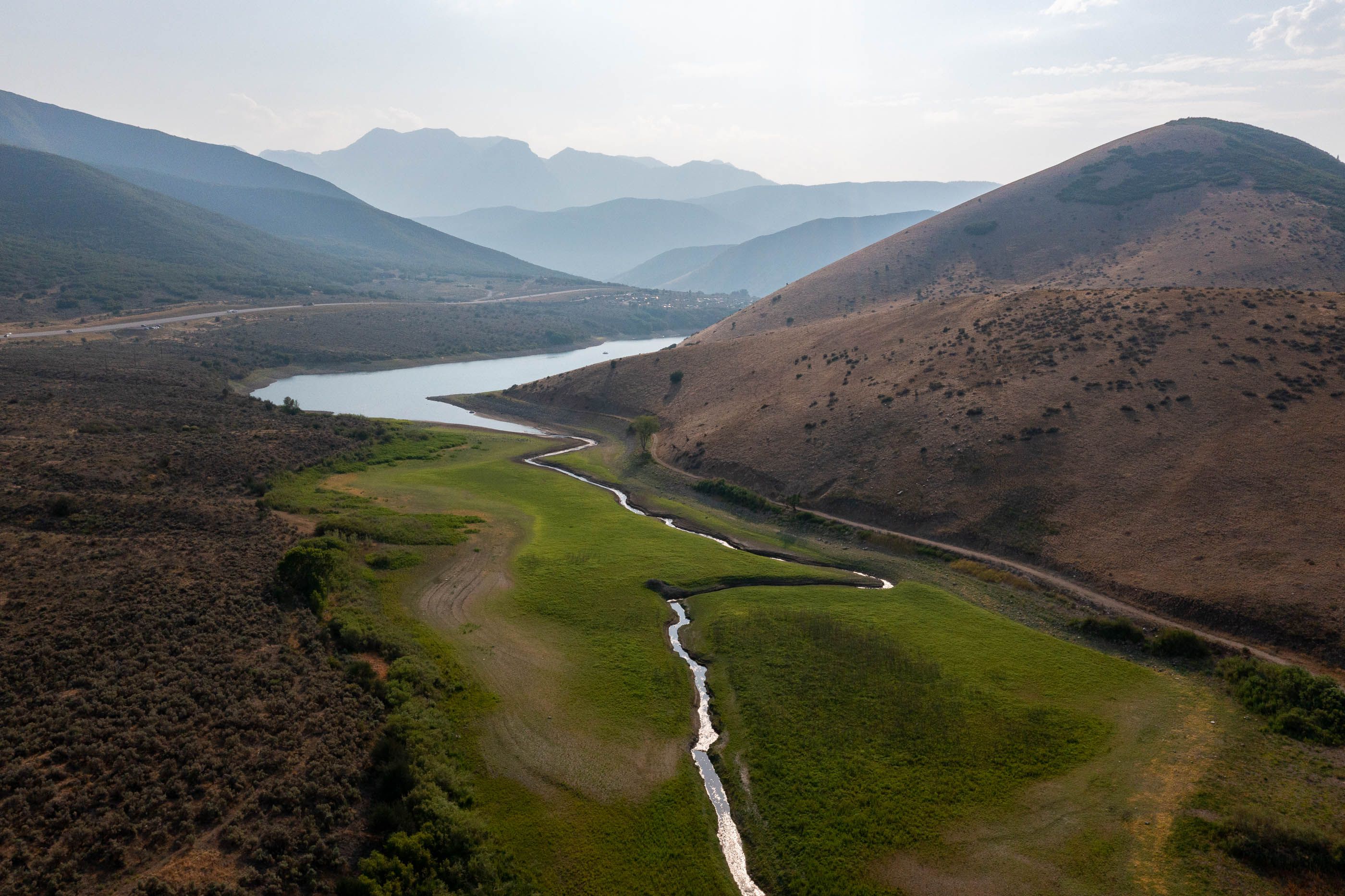 Sunday was a warm day but the reservoir was cold and conditions were choppy and windy.

According to a Utah State Parks news release, an 18-year-old man drowned Sunday at Deer Creek State Park after trying to help a family member who was struggling in the water.

Ballan, from Zulia, Venezuela, visited the park with friends and family on Sunday afternoon. When one of his family members went into the water near the Sailboat Beach area for a swim, they began fighting to keep their heads above water, the press release said.

The 18-year-old jumped in to help, but then he too started struggling. Witnesses came to help the swimmers, but only the family member survived. Ballan drowned.

“The Utah Division of State Parks extends our condolences to Ballan’s friends and family who have been affected by this tragedy,” the agency said in a statement.

Sunday was a warm day with highs in the mid-80s, the press release said. But the water temperature was a cool 64 degrees and conditions on the reservoir were choppy and windy.

According to the press release, neither Ballan nor the family member he was trying to help were wearing life jackets.

The drowning is under further investigation.

Texas school where 21 were shot to be demolished, says Uvalde mayor

Here's everything coming to Netflix in July 2022 (more Stranger Things!) and what's going

Texas: On July 4, the decomposing body of a handcuffed man was found in a truck