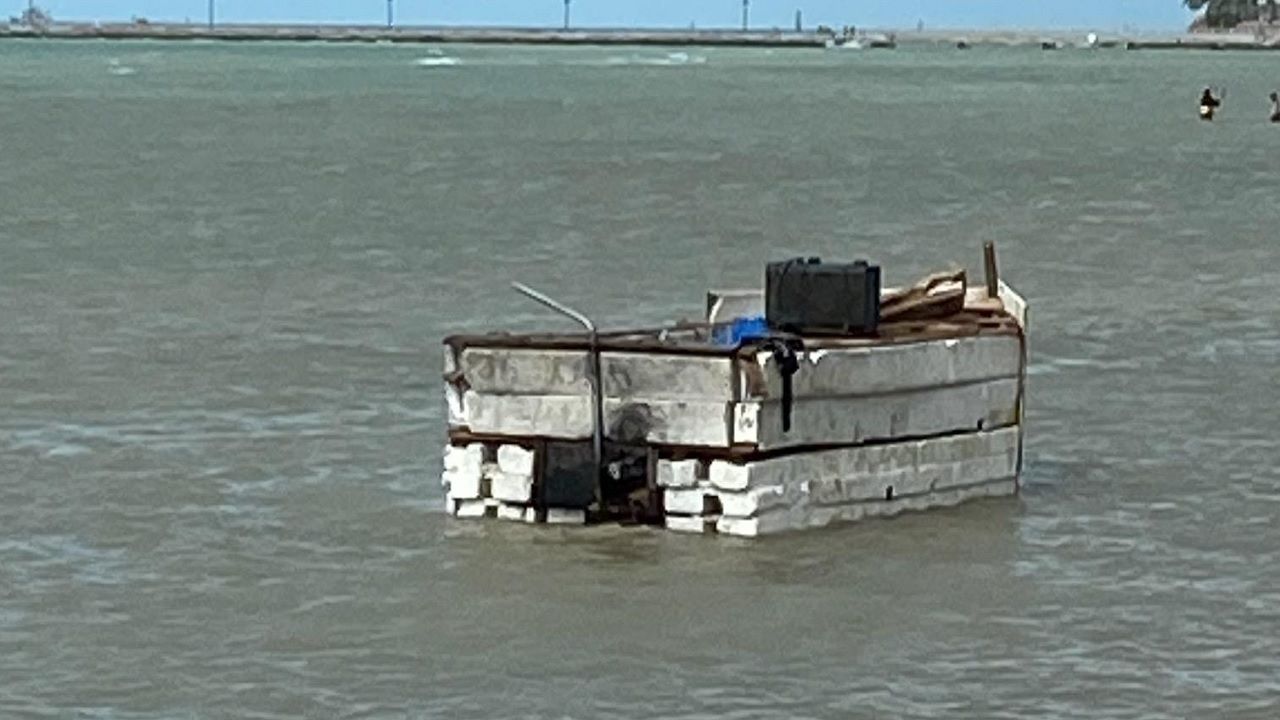 KEY WEST, Fla. – U.S. Customs and Border Protection responded at Smathers Beach in Key West on Wednesday morning after being briefed on a group of migrants who were about to land, officials said.

Officials said 17 Cuban migrants were taken into custody around 9:45 a.m

Video taken by a witness shows the group arriving ashore as a helicopter hovers overhead.

The group, which included both men and women, was arrested immediately after arriving ashore.

They are currently in federal custody and will be questioned before being processed for a removal procedure, authorities said.

No injuries were reported.

Scattered showers and storms Thursday, high temps in the 70's