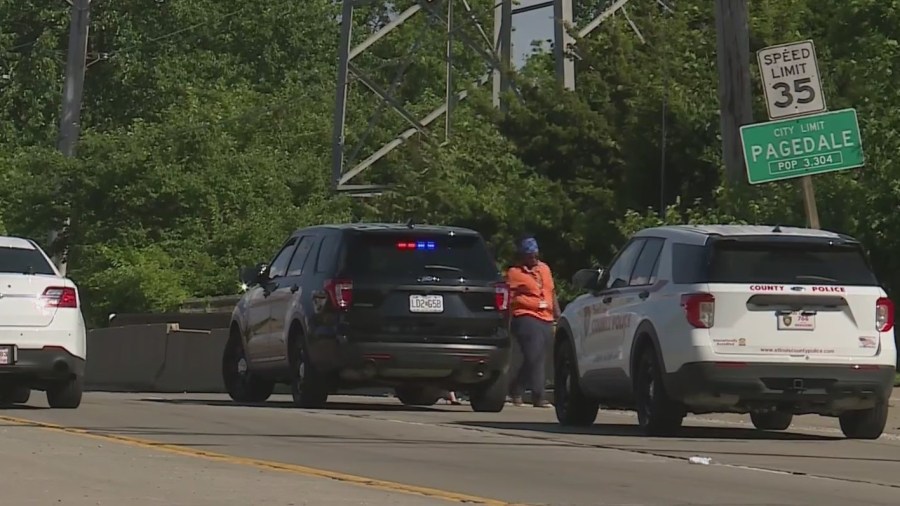 PAGEDALE, Mo. — A 31-year-old man has been arrested and charged in connection with a double shooting that killed a teenager in Pagedale on Wednesday afternoon.

The Greater St. Louis Major Case Squad was called to the 7800 block of Page Avenue to assist the Pagedale Police Department.

The shooting took place around 3 p.m. near Avenida Page and Quendo. Police initially reported that a man had been shot and a woman injured. But on Thursday, the Major Case Squad said a teenager had been killed. The teenager has been identified as 15-year-old Ahmad Bryant.

Thanks to tips from the public, Major Case Squad investigators were able to track down and arrest Erric Boyd for the shooting.